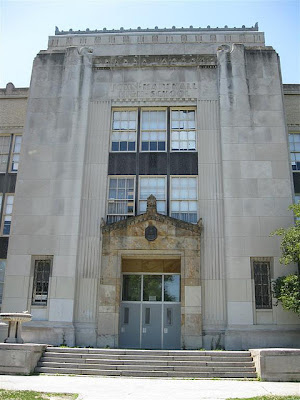 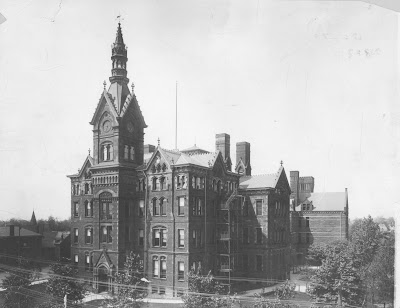 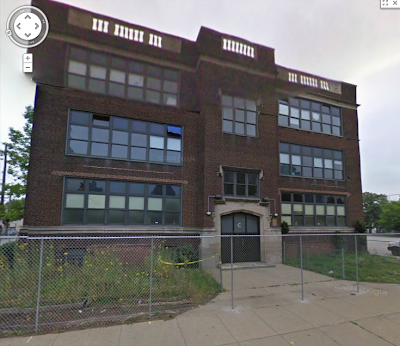 Posted by Dana Facaros and Michael Pauls at 05:57 4 comments: